Will there be a pogrom in the Five Towns? 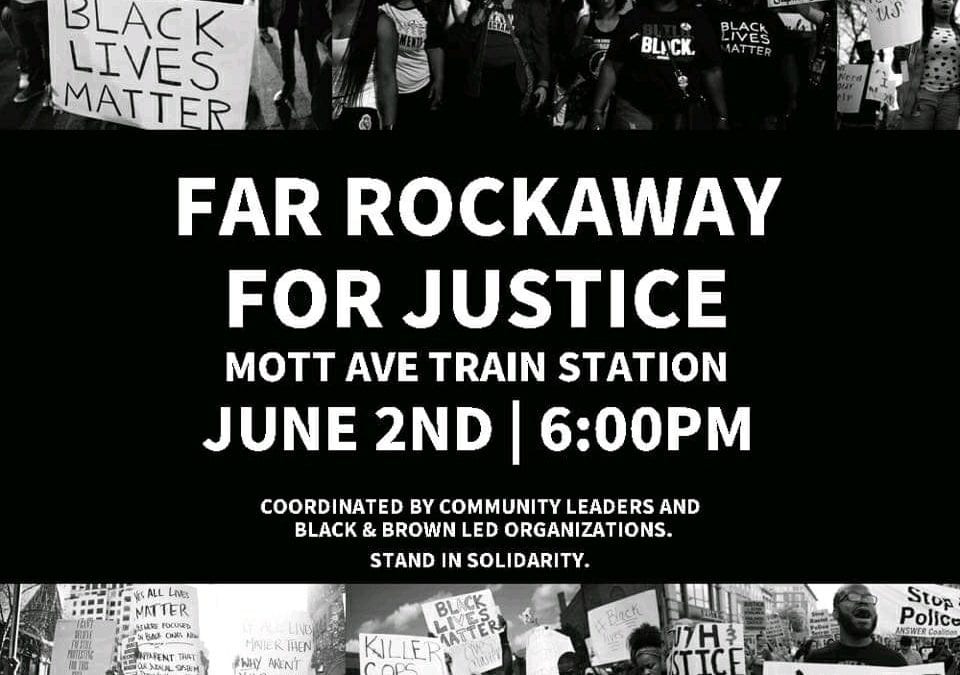 The Jews in the Five Towns, which is minutes away from Far Rockaway, are boarding up their stores on Central Avenue. I wonder if that will deter these peaceful demonstrators seeking justice. I also wonder if they will turn around and go home emptyhanded, or instead pay a visit to some local homes with expensive cars in the driveways and mezuzas on the doors.

I’ve been predicting Kristallnacht in America for months now and warning Jews to get out. It looks like tonight might be the night. Don’t expect the Nassau County Police to stop this from happening.

I expect the clever galus Jew to split hairs as he cleans up the mess and argue that you can’t compare this to Kristallnacht, because the riots are not specifically targeting Jews. And then the clever galus Jew will convince himself that they were just letting off some steam, this will all blow over, and everything will be fine.

It is a mental illness, and you cannot reason with mentally ill people. I pray that God will manage to wake them up with as little pain and suffering as possible.