Why Must We Always Suffer? 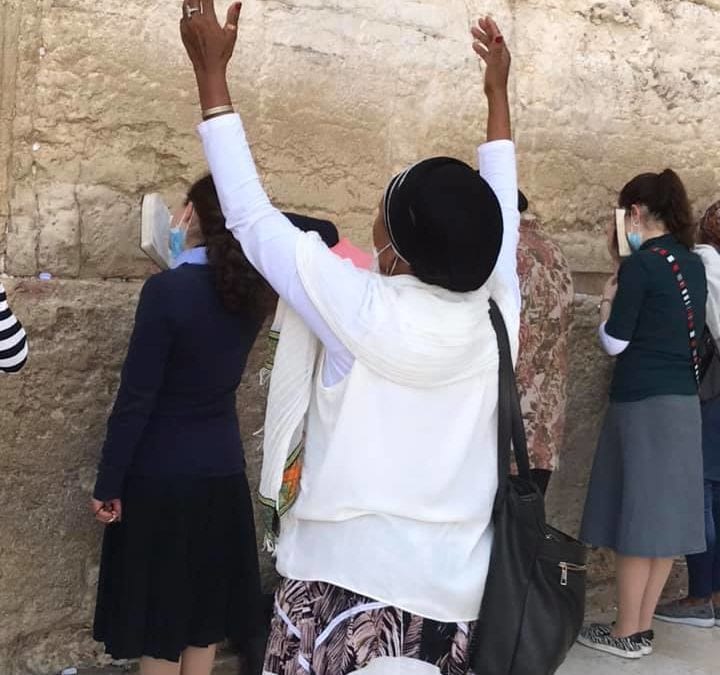 Adapted from The book “Eretz Yisorel and the Parsha, by Rabbi Moshe Lichtman, Devora Publishing, 2006

Maharal notes a Gemara in Berakhot that says that three gifts from God are acquired only with yisurim, (suffering): Torah, Israel, and the World to Come.
What does this mean for us today?

Over thousands of years one thing is clear,  the Jewish people are no strangers to suffering.

Since the the trials and travails of Avraham Avinu (Abraham our father) – through slavery in Egypt, Jews have been  subjected to every type of persecution,  attack and murder through all of the different exiles. From Persia, Greece, and Rome in the distant  past to more recent horrors like the  Holocaust.
In Israel, for over twenty years now, we are experiencing  waves of Arab Intifada terror and also from  the  inconsistent, erratic and , anti- religious government  in Israel . This is suffering in itself.
Antisemitism is greater than ever especially in light of the riots and major upheaval in the world is causing even more suffering  for Jews today.
So why would one expect that Jews would want to make aliya during such precarious times times?
Per Rav Lichtman, Ch 11 of this week’s parsha BeHa’lotcha begins with the episode Tav’eirah
“The people were complainers and it was evil in  the ears of Gd. Rashi and many others explain that they complained about the hardships in the land they said “woe unto us” How difficult this journey has been- we have not rested from  the suffering of the journey for three days” And Gd said”I intended it for your good that you should enter the land immediately.”
Da’at zakeinim explains that the underlying cause of their complaints was they had lack of faith, and they worried about war.
So why Did Gd want to bring the Jews into Eretz Yisroel so quickly , and make the journey so difficult?
Says the Chiddushei HaRim and many others,
“It is impossible to receive Eretz Yisroel without suffering, as Rav Shimon Bar Yochai says in Tractate Brachot(5a). Therefore Hashem wanted to shorten the suffering of those  who left Egypt and bring them to the land quickly. Had the children of Israel accepted this lovingly, the pains they suffered on their journey would have sufficed to let them inherit the land immediately,  but since they complained they were punished with fire, and afterwards this led to slandering the promised land . It was decreed that those who left Egypt would wander in the desert for forty  years , while their children would eventually inherit the land. “
Rabbi Moshe Lichtman,  comments, “too many times throughout history, we have failed to learn the  “ No pain no gain” rule  and we have always suffered for it afterwards.
He asks “Hasn’t the time come for us to sacrifice a little for Hashem and His land? In doing so, we will surely defeat our enemies forevermore”